Lessons Over a Beer Last Night 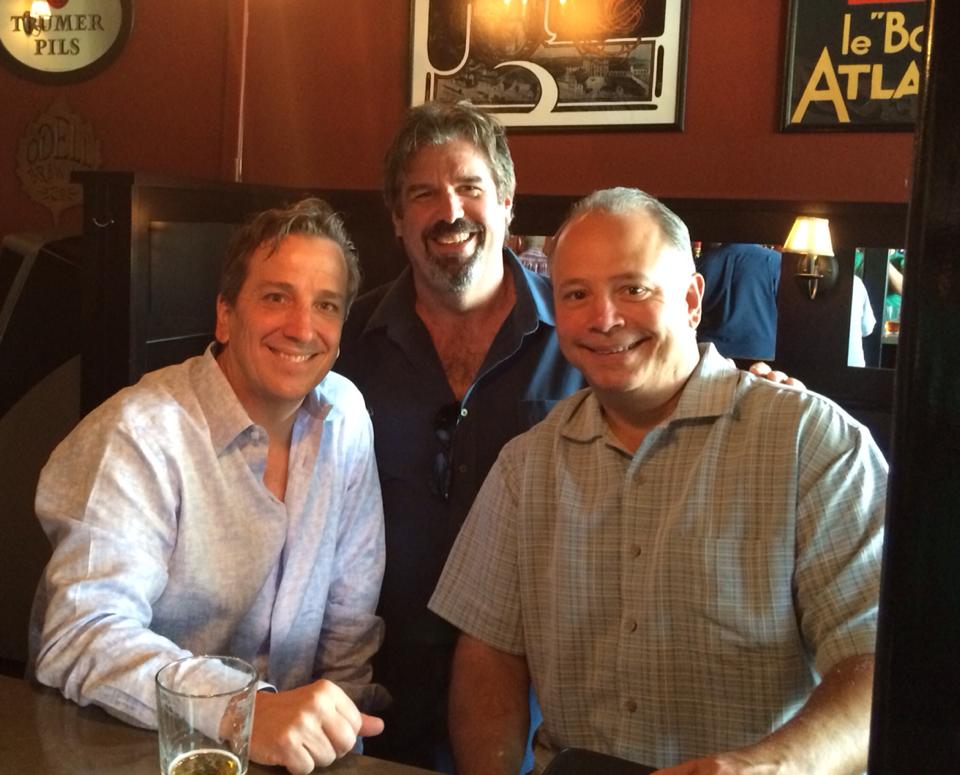 Monday night, received a cryptic text, “In town Wednesday”. It came from my friend, Ken McElroy. Many know Ken as a speaker and one of the leaders of Rich Dad Advisors with Robert Kiyosaki, but I think of Ken more as the guy who runs a real estate investment company managing almost a billion dollars. The guy is so SMART and someone you always want to spend time with when you can.

I wasn’t holding my breath, knowing my schedule and knowing that if Ken is in town his schedule is packed, especially if he’s doing a due diligence trip on a major property (which he was), plus he would probably be in a totally different part of the metroplex. Turns out he was 10 mins away, had to push his return flight back, had a 2 hour window and suggested we meet for a beer at 5 (which was really the only window I had). AWESOME!

My next thought was wondering if our mutual friend, Robert Helms, would be in town, which is rare for the middle of the week, but worth a text. Funny enough, Robert had just sent Ken a quick “how you doing, let’s connect” email and was about to ping me as well (after months of us trying). BAM! BTW – Robert is doing one of the largest Real Estate developments in Belize and just had some incredible people on his most recent Real Estate Guys cruise (with partner Russ Gray).

What followed was 2 hours of incredible ideas and stories shared.

As usual, I’m soaking in the ideas and also just the essence of being around fellow entrepreneurs, which is a necessity if you are running any kind of venture!

One of my takeaways from our time together was: Successful Entrepreneurs THINK BIG!!! But they ALSO pay attention to the DETAILS! The sophistication of thought is so inspiring! Dreaming big yet covering every base. The slightest miscalculation could be devastating!

Another takeaway is the core philosophy always evident when I’m with Ken and Robert, and it is how they think long term with relationships and networking. In their business nothing is overnight. Some of the projects involve 5-10 years if not longer. Raising money and getting things done require high levels of trust and knowledge. A good analogy here is that you can have a deck of cards but there are only 4 aces. And with some of their projects you have to have to have all 4 aces to make it succeed, so you better have a big rolodex to shuffle through.

Lastly, Entrepreneurs are great at recognizing talent. The idea is important but the person behind the idea is more important! You ultimately always invest in people first and the deal second.

Now mind you none of these 3 takeaways were directly discussed. Instead stories were told, lots of laughs and throwing things out. But the message still got through.

So final takeaway is this: Get around people as often as you can who can help expand your thinking, expand your beliefs and help you grow! Even if it is over a beer you will feel the impact.

Have a GREAT day!

PS – We just added 17 additional hours of professional sales and marketing material to our Lessons From Network members site. We are adding new content (to help you grow) on a weekly/monthly basis. We have upcoming Chapter groups in cities that will be announced in the coming weeks (great networking and training for our members). To see what I’m talking about and get started before the weekend, Click Here.