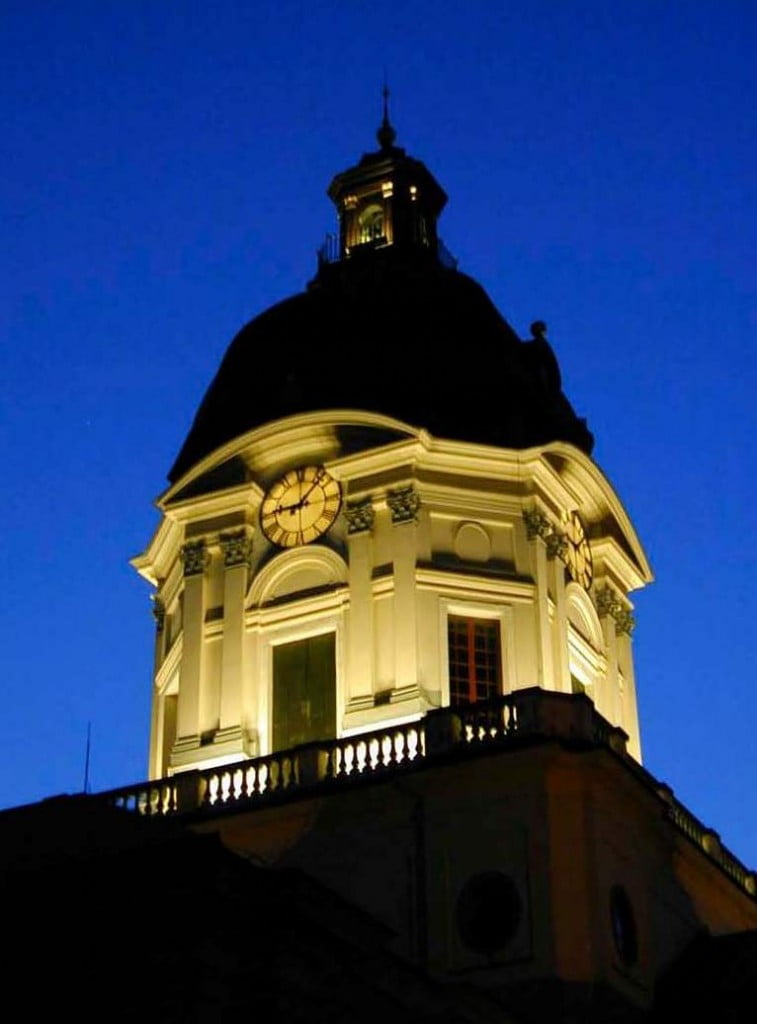 As we all live in this fast/instant everything world (food, service, social media, entertainment, communication, etc.) it’s hard, sometimes, to separate the distinctions between the reality of the speed of technology and the principles related to building things of value (relationships, a business venture, personal and professional skills). The quote below is so powerful and a great segue way into a lesson I gleaned from my time with Jim.

It was 1989 when I first met the man, Jim Rohn. Jim was flying through Dallas on his way back home to LA and my mentor in the seminar business, Jerry Haines had set up a meeting with him. I was Jerry’s top sales guy, so I got to tag along. Jim was his usual casual self – jeans and a shirt, and I thought, “this guy is cool!”

Looking back at that life-changing day, it’s hard to believe that Jim was already fifty-nine years old. The guy who I personally believe is one of the most influential speakers of our time, at the age of 59, was still virtually unknown to the masses. Although Jim was on his second career of sorts and had already done some pretty high profile things in the speaking world and worked with many of the other greats, he was still in the beginning stages of what was to come. It really was the accumulation of the first 20 years of Jim’s speaking career combined with the next 20 years that created the fame Jim did eventually achieve (despite his many attempts, in his own way, to negate fame).

Yes, in many ways Jim shied away from spotlight. In 1995, I remember Jim turning down a huge opportunity (I’d worked on for 6 months) to do a big 3 book deal with the number one publisher and agent at the time. In fact, he turned down the majority of media deals on which we were approached. Jim would always say to me “fortune over fame”. The better we could create the fortune without the fame the more he could enjoy the lifestyle he desired.

When I think of the majority of speakers I’ve known and spent time with, almost every one of them was over 50 when they hit their prime. Zig, Brian Tracy, Harvey MacKay, Les Brown, Stephen Covey and yes, Jim Rohn.

Fifty-nine was not old for Jim. In many ways I don’t think he had even hit his prime yet. He kept getting better… I watched! He kept improving his gift, his craft. And people kept taking notice and it grew from there.

We’ve all heard and agree that success really is the accumulation of all the positive energy, work and efforts invested into something over a long period of time. So then let me ask, are we giving ourselves, our work and relationships the time and consistent effort they deserve to reach our desired goals? Yes, it may take some time, but with God’s grace, hopefully, we will have plenty of that ahead to create the skills, life and relationships we desire.

As Jim would say, what else are we going to do? Why not go for it! Give it our all. See what we can accomplish.